Happy birthday to Vietnamese American poet and memoirist, Brandy Lien Worrall! I've had the joy and privilege of reading her work and performing with her over the years, most recently in 2015 in the Midwest in Madison, Wisconsin and while sharing a table together at the Association for Asian American Studies conference in Evanston, Illinois.

Brandy Liên Worrall (www.brandyworrall.com) is the author of eight collections of poetry (the podBrandy series), and has been the editor of numerous magazines, journals, and anthologies. She is the owner and editor of Rabbit Fool Press, a small family-owned-and-operated publishing company based in Vancouver. Brandy received her MA in Asian American Studies from UCLA in 2002 and her MFA in Creative Writing from the University of British Columbia in 2012. She is represented by the Anne McDermid & Associates Literary Agency. 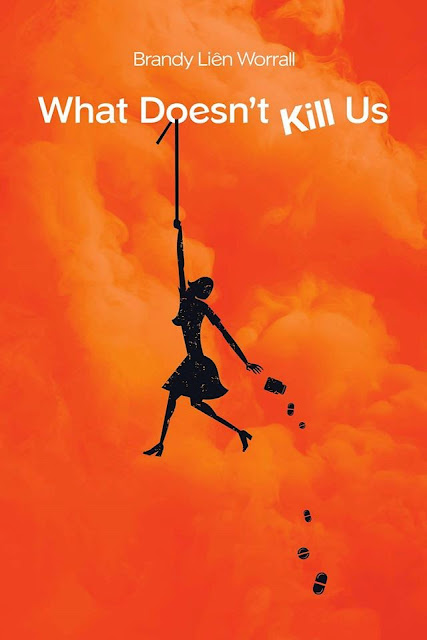 What Doesn’t Kill Us chronicles Brandy’s journey with an aggressive, rare breast cancer at the age of 31. The book reflects on the parallels between her experiences with cancer, and her American father’s and Vietnamese mother’s trauma and survival during and after the Vietnam War. Her tale crosses borders, from rural, Amish-country Pennsylvania, where Brandy had grown up, to Vancouver, where she lived with her parents, husband, and two young children while enduring aggressive chemotherapy, radiation, and a double mastectomy. 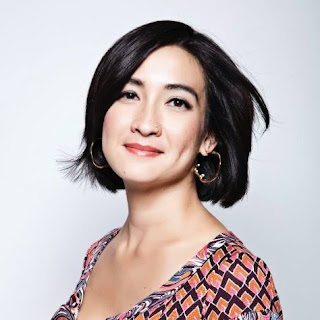 What Doesn't Kill Us also explores the enduring legacy of chemical warfare on three generations. That both of her parents had been heavily exposed to Agent Orange does not escape Brandy, who searches for reasons why she would have cancer despite not having a family history, as well as having had epilepsy as a child. She also wonders how this exposure has touched her own children. Brandy tells her story with razor-sharp humor and wit, leaving readers a lasting impression of the meaning of survival.

You can get a copy of her memoir, as well as copies of her poetry chapbooks at http://www.rabbitfoolpress.com/