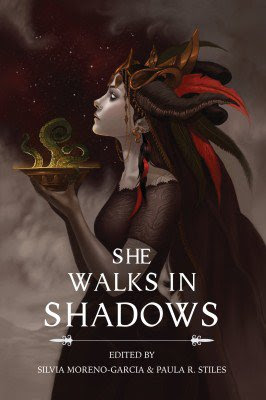 In their time, Innsmouth Free Press produced a magazine, several books, and received a World Fantasy nomination for their anthology She Walks in Shadow.

Personally, I remain grateful to them for their support over the years for introducing me to some great writers and new friends, and for being a big part of the effort to widen Lovecraft's legacy to be more inclusive and diverse, challenging assumptions about what the Cthulhu mythos could and could not be.

I submitted work to them almost from the start, when it had initially included faux newspaper articles set in Innsmouth, "Innsmouth Bytes," where I took on the role of a beat reporter covering the Tcho-Tcho resettlement after the Vietnam War, trying to find a way to balance their historic depiction while integrating a more authentic Southeast Asian perspective compared to approaches other writers used over recent years. 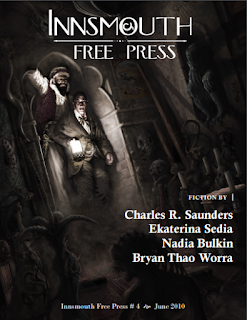 Innsmouth Free Press was also where I submitted my Lao Lovecraftian horror story, "A Model Apartment," telling a tale inspired by both "Dreams in the Witch House" and "Pickman's Model" with elements of Southeast Asian myth and horror.

They also published my poem "The Deep Ones" in their Future Lovecraft anthology and my tale "What Hides, What Remains," in their Historical Lovecraft anthology set in Laos during the French colonial era. I do always regret not being able to get something in for their wonderful Swords and Mythos anthology, which I highly recommend. 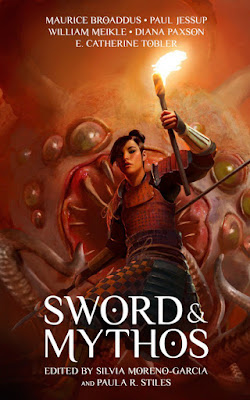 And of course, Innsmouth Free Press is where my poetry collection, DEMONSTRA with artist Vongduane Manivong found a home, and received an Elgin Award for Book of the Year from the Science Fiction Poetry Association in 2014. I'm thankful that they took a risk on a collection of poetry as a micropublisher, especially involving such an seemingly unusual convergence of subjects that could have been considered of very narrow interest for many. 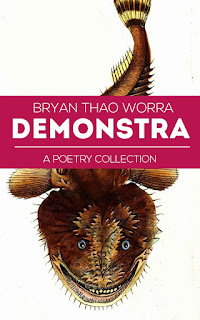 It was a delight to see DEMONSTRA most recently in the Secret Identities Universe reading lounge of the Smithsonian Asian Pacfic American Center's CTRL+ALT: A Culture Lab of Imagined Futures in New York at the old Pearl River Mart in Soho, an event which drew over 10,000 people. 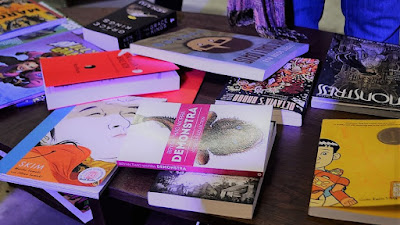 I feel there's a lot to learn from the journey of Innsmouth Free Press since it began in 2009. I look forward to seeing what unfolds next for everyone involved, and I'm grateful for the time we had together.