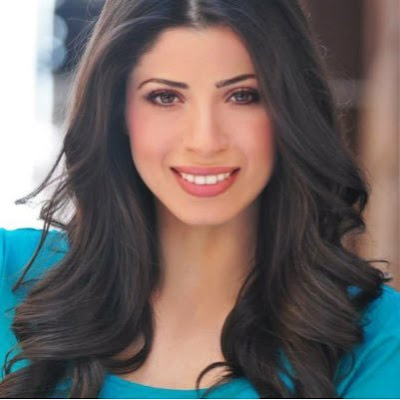 Happy birthday this week to actress and model Lorianna Izrailova, whose work I enjoyed in the short-lived series, Limitless, where she played the character "Andrea Who Knows Things," Had the show been picked up for Season 2 she might have become a popular series regular. It would have been great to see her character expanded and fleshed out more.


Limitless was based on a film I wasn't particularly thrilled with, but the approach the show took was a surprisingly entertaining, often goofy procedural that took comedic and narrative risks. That's a good thing. At times it reminded me of the classic anime, Cowboy Bebop in the way different episodes played with the tropes of other genres. Very often, they asked questions you never knew you wanted answered. For example, "What if Ferris Bueller had been a Black Ops story?" If you get a chance, binge it on Netflix and encourage them to greenlight a second season.

But in the meantime, here's her current biography, and I look forward to seeing where her career takes her next:

Lorianna Izrailova moved to United States from Russia at the age of thirteen and has lived in Brooklyn, NY since. At a very young age she showed a great enthusiasm for the arts: dancing, singing, gymnastics, performed in local shows and on TV back at home. She attended Edward R. Murrow HS and went on to get her college degree at Bernard M. Baruch College. She was always a great student and a very creative person as well, expressing the love for fashion and taking on a leadership role within her school community. 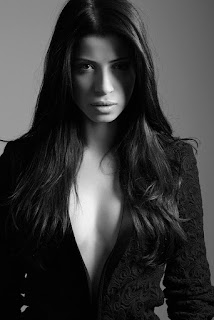 She was discovered as a model during her late teens and when the opportunity presented itself, she decided to pursue it full time upon graduation. At the same time, she enrolled in various acting classes and discovered her new passion in life-acting; after that her world completely changed. Modeling jobs led to Film/TV auditions and shortly after she booked the role on popular TV sitcoms “Ugly Betty” on ABC and “Are We There Yet?” on TBS. She’s currently filming the second season of new media web series “Back to Basics” and just finished filming two short films; “Sketch” and “Bayonet”, both scheduled to be submitted to national and international film festivals.

Lorianna loves to travel and even studied abroad in Italy for a month. She speaks fluently in Russian, conversational in Farsi and basic in Italian and Spanish. She enjoys basketball, tennis, salsa dancing, cooking, reading and giving back through continuous charity work. But above all, acting is her passion and she’s so excited about her new journey. She says, “I act because I want to experience life” and “I feel alive and related when I am on stage which gives me a great amount of emotional release”.