A good year for Lao fitness 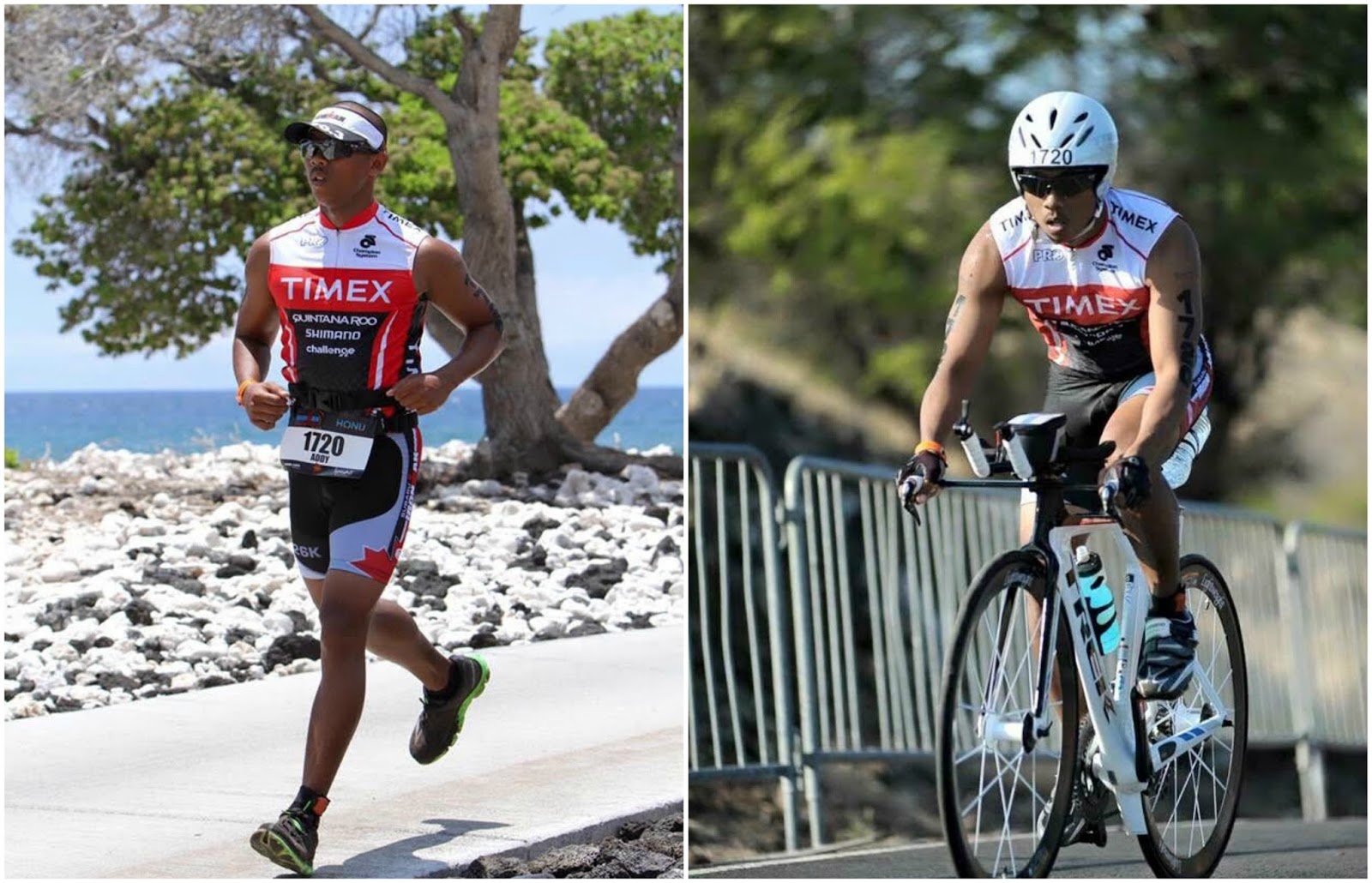 The classic ideal in the West is that of a healthy mind and a healthy body, and very often there's a strong connection between the two. This year has seen a significant level of achievement for Lao Americans at both a personal level and a community level. Across the US we saw events such as the Lao San Diego Boat Races inspired by the traditions of the Dragon Boat traditions found throughout much of Asia.

This year we also saw the success of Addy Thongsonlone from Oahu, Hawaii. Addy works as a police detective by day and trains as a triathlete in his free time. This year he successfully secured a spot in 2016 Iron Man World Championship, a grueling triathlon. Over at Little Laos On the Prairie,  we discussed Addy's humble beginnings in Hawaii, the challenges of being Lao American, and securing his spot in the 2016 Iron Man World Championship. 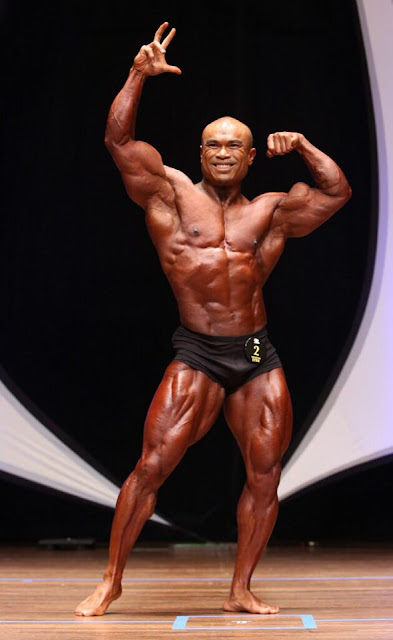 Lao American bodybuilder Ko Chandetka competed in the Mr Olympia-Classic Physique Division and placed 7th this September. He was one of 17 competitors who'd made it to the final competition from around the world.

When I spoke with him he said “It feels great. Top 10 was my goal. And I actually defeated the winner earlier in June at my first show, so that keeps me really motivated.”

He recently completed a documentary that is now in the production stages. He was with us at the 2015 National Lao American Symposium and Writers Summit in Minneapolis. I've always been impressed by his desire to overcome hardship and adversity, and to take a stand against bullying. He's managed to keep humble about his roots but he's well-regarded in the Midwest for his values and his friendship to others. It's wonderful to see him continuing on his path. 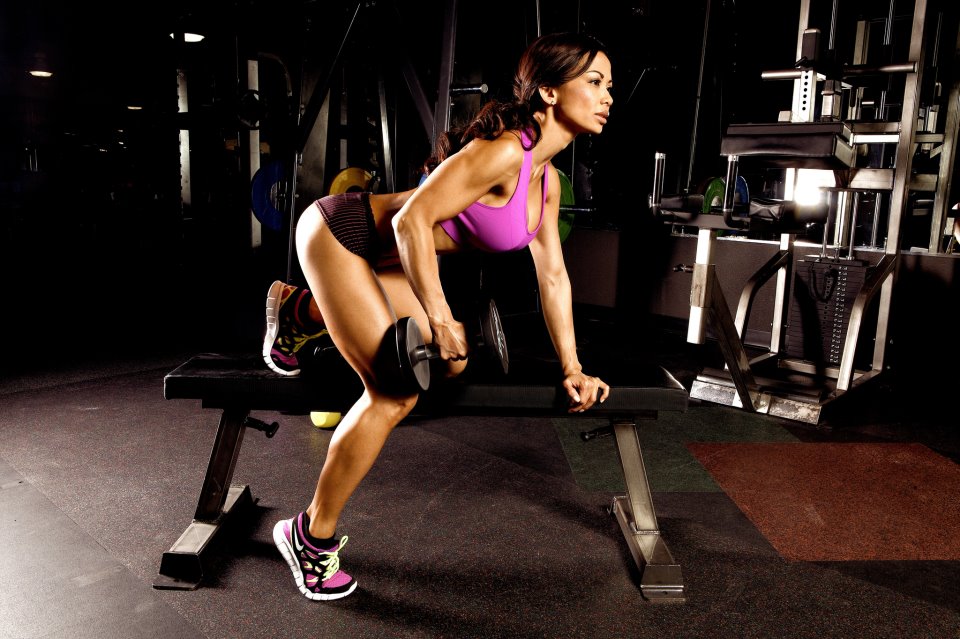 Over in Florida, Noy Alexander, is going on four years at NoyFit. She's into strength training with "a passion for all that is FIT and Powerful!"

She is now a professional a Fitness Trainer, Nutrition Consultant, IFBB Bikini Pro, and a Licensed Esthetician specializing in skincare and aesthetics. She also does freelance in Make Up artistry for the pure joy of it. She has had a life-long appreciation for fitness and beauty. 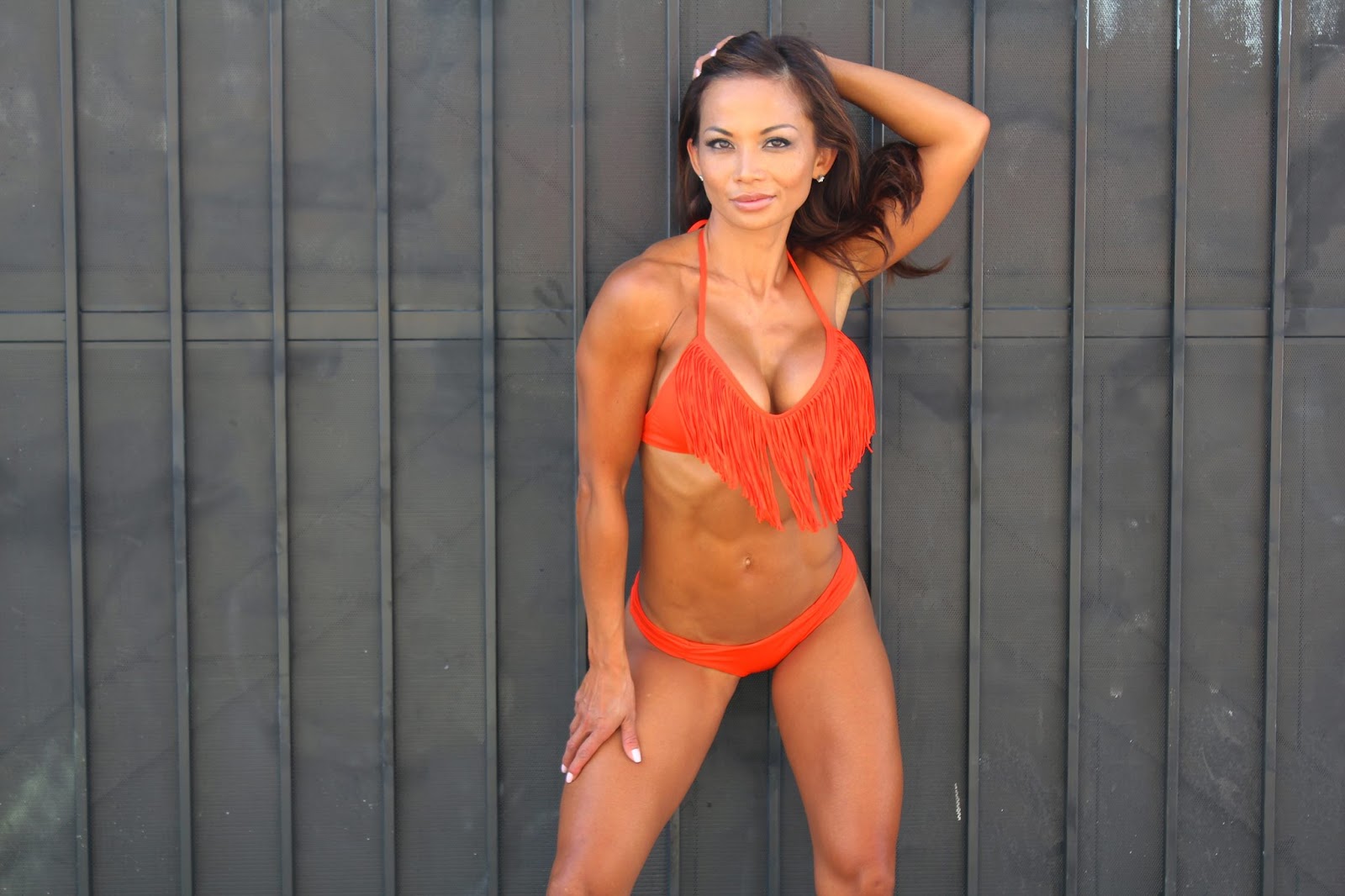 Noy initially began her fitness journey at City Athletic Club in Las Vegas, but now is making waves in Miami. Noyfit’s services include One On One and Group Training, Meal Planning, Online Workout Programs, Bikini Body Makeovers, Posing Instruction (both in Person and through FaceTime) Comprehensive Competition Consulting and Showtime Make Up and Hair Services.

She is an ISSA Certified Fitness Trainer and Specialist in Sports Nutrition. She's already put together a lengthy resume from competing over many years. 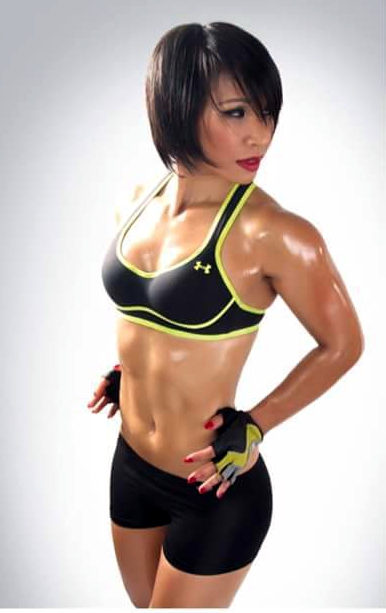 A relative newcomer to the scene is Pon Thamthavong, who has been demonstrating healthy fitness to the community through NPC Bodybuilding in the Bikini Fitness category in the Tennessee region. I interviewed her briefly for Little Laos On The Prairie this year.

She told us her fitness journey began 4-5 years when she decided to start training. She'd always been an active person, and liked being outdoors, going hiking, and so on. For her, "Training was just another activity or hobby until I fell in love with it. One winter I decided to start working out with one of my guy friends just for fun. I didn’t really know correct forms or how to use the equipment, so he was a great help."

After that she trained herself, looking up videos and searching for different workout routines. She started to see results and kept going. Trainers and friends asked why she didn’t compete in a fitness competition since she's always at the gym. "I always wanted to but I wasn’t sure if I can stick to a strict meal plan. Beginning of last year I was like, "You know, I can do this.” So she decided to train for the competition. 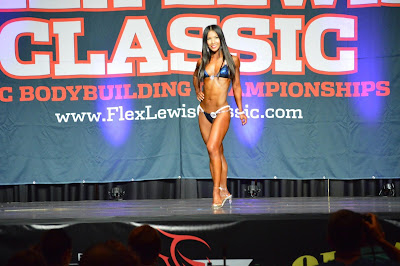 She had 12 weeks to train for the Flex Lewis Classic (National Qualifier) competition. So she found a coach that wrote out her meal plan, what she needed to work on, what supplements she needed to take, and saw him twice a month. "I was nervous and excited at the same time. I was scared that I was going to fall and mess up my poses. I came in 3rd in my class. It was a great experience and I would do it again."

For now, she competes for fun, not to become a pro.

It will be interesting to see who else comes onto the scene and inspires Lao Americans with their approach to fitness and community building. If you know of others we should be keeping an eye out for, let me know.