My Publications & Presentations Year in Review 2016 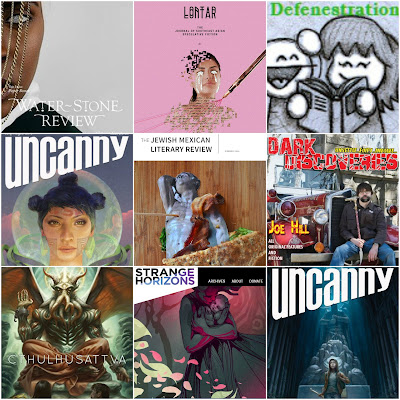 “The Pearl In the Shadows,” Cthulhusattva: Tales of the Black Gnosis, Martian Migraine Press, 2016. 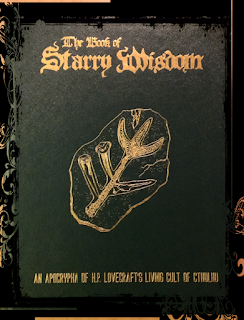 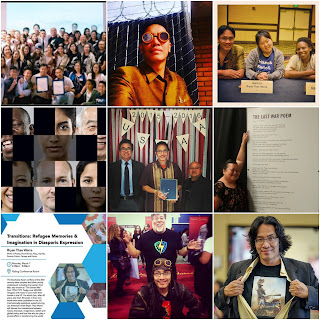 "Literature for Life: Mixing Laotian and American Culture with Poet Bryan Thao Worra," Man of the Hour Magazine, August 1st, 2016 (Warning: I had no input on this article, and it has a number of significant errors in its reporting, but is included in this list for completeness.)

"A Future We See Ourselves In: Talking With Bryan Thao Worra," Little Laos On The Prairie, September 12, 2016.

As an additional side note, this year time was spent as a Buddhist monk, a first-round reader for the National Endowment of the Arts Fellowships in Literature, and I was elected as the first Lao American President of the Science Fiction Poetry Association.

My thanks to everyone who made this year possible!