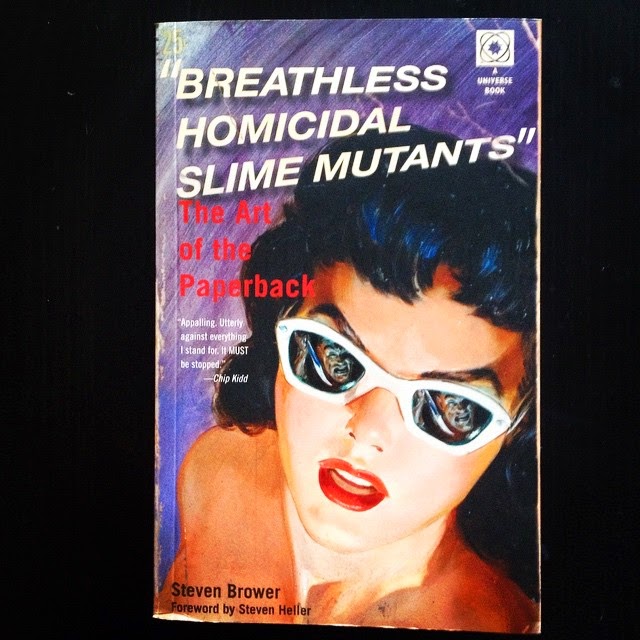 One of the big things I'll be discussing this year are the lessons pulp fiction and mass market novels of the early 20th century can teach us during the Laotian Antebellum reconstruction. And why it matters.

In the aftermath of a conflict, our ability to address and cultivate popular interests precedes elitist tastes, especially when the elitist interests treat cultural production as a marker of status rather than a mechanism for expanding cultural expression.  When we have a consistent cultural climate where we can see new work being regularly produced for Lao literary consumption we will also see improvement in other aspects of our society.

While I respect those who've pursued higher education, their MFAs and various markers of literary and artistic training, this has drastically constricted the growth of Lao American literature in two ways. An obsession with the pursuit of literary perfectionism (especially for the acclaim of non-Lao) and a chilling effect that's intimidated many who do not have such credentials.

But after forty two years, it's clear to me that we're better off having a marketplace where even bad or trashy Lao literature can get out there. Often, this is where emerging writers get their start. Much like the saying goes: A master has failed more times than most beginners even try.

We can't create good art and literature in our community if we don't have a fun, accessible way for people to get their feet wet. Do I want all of our books to read like something from Zane? Of course not. But right now, I see too many Lao writers holding back from getting any of their work out there because they're deathly afraid it's not perfect or they'll be criticized for it. That's not a constructive attitude.

A while back, Cody Goodfellow reminded me of the golden age when every railroad brakeman had a book of hair-raising pulp fiction in his hip pocket. For our community, that era was interrupted but it's no less a fine ideal: That every level of our society be avid readers with an amazing selection of works to choose from.

There's no reason the Lao American Renaissance can't have fun and actually break the traditional cycle of "refugee literature" by instead creating a body of the fantastic, the imaginative and the ambitious. I strongly suspect a good ripping zombie Laopocalypse tale is far more likely to produce Lao nurses, doctors and scientists than a staid historical memoir ripped from the headlines.

In 2010, Steven Brower put out Breathless Homicidal Slime Mutants which examined the various covers and books of the mass market trade. It discussed how these evolved from penny dreadfuls to dime novels and pulp fiction. A publishing house could often see itself putting out a new book every two weeks that was around 100 pages in length. In that era we saw the cover artists making reasonable amounts of money, between $100 to $400. Or roughly $4,000, adjusted for inflation.

I've been at this enough to say that 100 pages is actually pretty easy to get to, but we need to get our community back on track being able to crank out stories that suit the bill, and to build the infrastructure where someone can make a decent profit off of it. But if we were to hit that point, we also have to ensure that we're able to be progressive and fair about it, compared to the days of old when publishers were a little less scrupulous about how they treated their artists and talents.