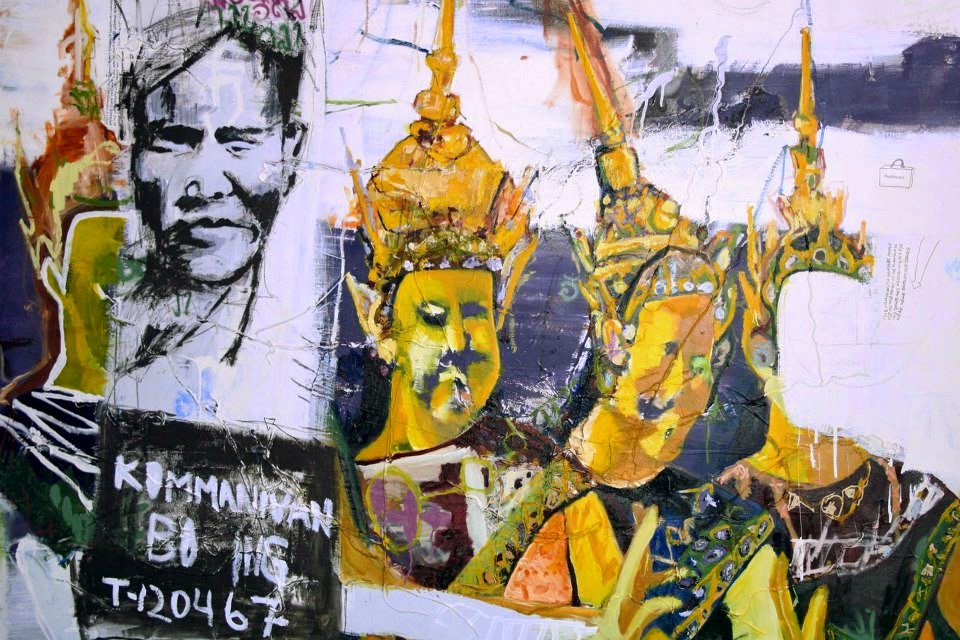 We're less than a week away from the new exhibit “Refuge of the InvisibLao: A Visual Essay”  opening at the Vine Arts Center for two weeks. The exhibit is the first event in the country this year to mark 40 years of the Lao Diaspora and will run from January 10th to January 24th. Part of the exhibit will return in April at the Brooklyn Center Library for 2 months, but there will be many parts of this exhibit that will be shown only in January.

This ground-breaking grassroots exhibit will display original art, historic photography and oral histories of Lao refugees who've been coming to the US since 1975 as refugees and immigrants. In Minnesota, there are over 12,000 Lao who have rebuilt their lives there, with many living in the Greater Twin Cities metropolitan region. Minnesota is closely tied with Washington for having the third largest population of Lao in the US after California and Texas. There are almost half a million refugees with roots in Laos in America today, but few understand the labyrinthine road they took to get here both outside of our community and in it. 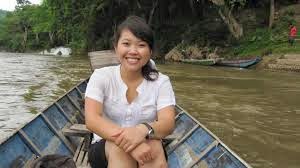 The exhibit has come together thanks to the journal Little Laos on the Prairie, the Laos In the House collective and the Lao American artist Chantala Kommanivanh who've all been at work for over five years to get ready for this event. 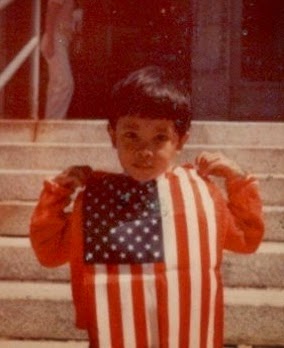 Little Laos on the Prairie Founding Editor, Chanida Phaengdara Potter will share many photos and interviews from her personal collection. Several photos from my personal collection will also be on display there including rare images from the 1960s and early 1980s. 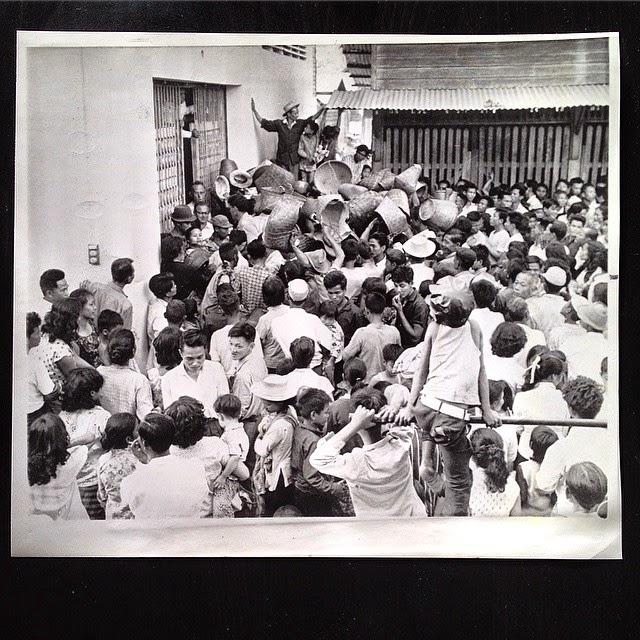 The process of recovering these images has often been difficult. There weren't many photographers active during the conflict, instead typically stationed in neighboring Vietnam, Thailand or Cambodia. The subjects n these photos often never saw themselves and the reports almost never followed up on what happened to these men and women or their children.

The opening reception on January 10th will feature many special guests, food and beverages. Chantala Kommanivanh will come from Chicago to discuss his art at the exhibit. The exhibit is free and open to the public. Originals and prints of artwork will be available for sale. All proceeds goes to The Lao Diaspora Project and their collaborators to continue their work.