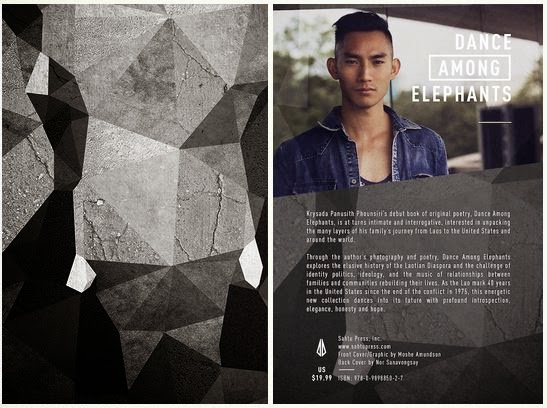 Featuring 75 pages of original poetry and photography, Dance Among Elephants is a stunning debut from the next generation of Lao American poets as the community approaches the 40th year since the beginning of the Lao Diaspora.

Krysada Panusith Phounsiri is a Lao American who was born in Houay Xai, Laos. He immigrated to the U.S. at age two where he lived in Southeast San Diego. He began writing poetry at age 11, but fell in love with poetry when he attended UC Berkeley. He was a Physics/Astrophysics double major, with a minor in Creative Writing, and a professional dancer who has performed internationally. He is also an avid photographer. His work has appeared previously in publications such as the Journal of Southeast Asian American Education and Advancement, Little Laos on the Prairie, Asian American Press, and the Smithsonian Asian Pacific American Center’s national photo project “A Day In the Life of Asian America”. 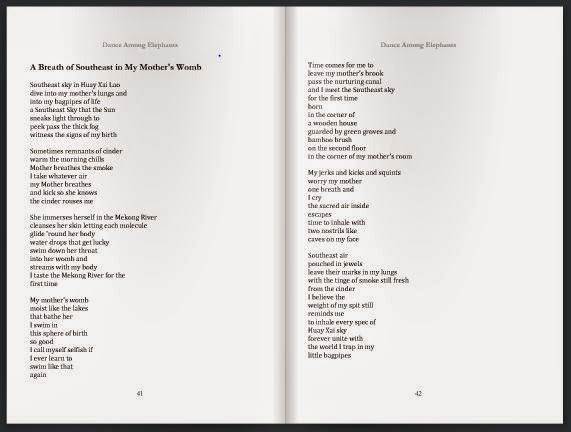 Lao American author Nor Sanavongsay said “It's an exciting text from a rarely heard perspective that will change the way many people see the Lao journey and more importantly, the Lao future.” 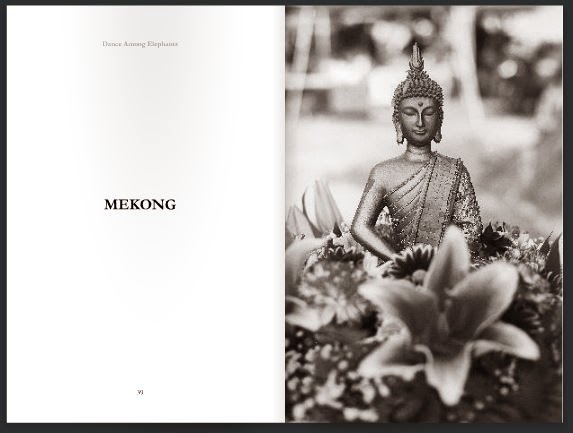 Sahtu Press was established in 2013. Their mission is to publish and promote enduring contemporary Lao American literature and to create academic and grassroots learning opportunities. Sahtu Press acquires, publishes, and markets high quality, imaginative work from emerging and established Lao American writers or those working on issues of interest to the Lao American community.

Dance Among Elephants is normally available for $19.99, but during the pre-sale will be available for $15 plus shipping. You can order here: http://sahtupress.com/books/dance-among-elephants/