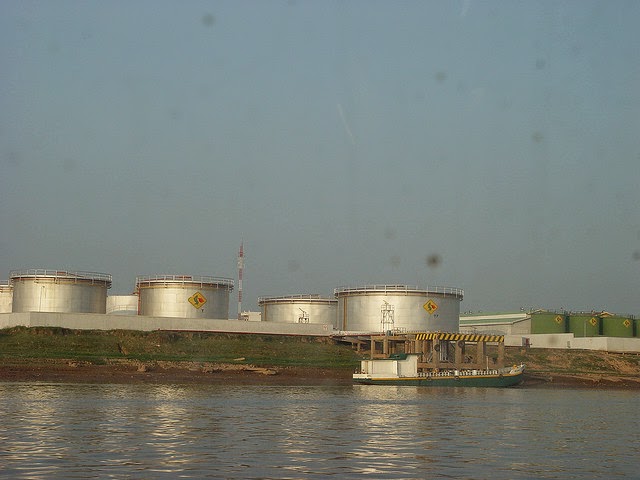 The position on corpse oil seems vague
For those beyond this realm of mortal cares.

In certain lands they’re a treasure for rites
Most find too hideous to mention.
Modern medicine considers it unsanitary,
While soulless corporations have not yet found
A monetary percentage to profit by,
So it remains a cottage industry, dying off,
Dripping away little by little every day.

If you must know,
Not just any old body in the dirt will do.
And there’s an art to desecration if you’re serious.
The ‘experts’ claim the body is quite multipurpose
If you’re not attached to it the way some societies are.


Until you get to your prize.

Fresh is easier to work with.
The right candle is essential, beneath the chin
On the right night amid proper conditions.

You don’t collect much from a single body but enough
If you’ve been brought to this poor point in the first place.
It’s not for amateurs and the penalties are stiff if caught.

Predictably, most want the oil for luck in lust.
A few want protection from their own karma
For hanging around with the wrong crowd.
Reasons vary.

I feel sympathy for the ones who hit all of the branches
On their way down the thorny Trees of Fate:
Poor, pregnant with their first baby and murdered,
Now wandering the afterlife with a burnt chin
While care-free high-rollers dig themselves deeper
Into dippy drama thanks to amulets made from those
They think
“Anonymous.”

Bless it all you want.
Believe in blind judges.
Behave as you will.

Perhaps the body is a stairway
More than a revolving door,

Where young children might ask
“What’s monstrous in the world, after all?”
Watching foreign refineries on the Mekong
Dig for liquid dinosaur bones
Fuelling fancy cars for finite lives
Speeding to their next destination.