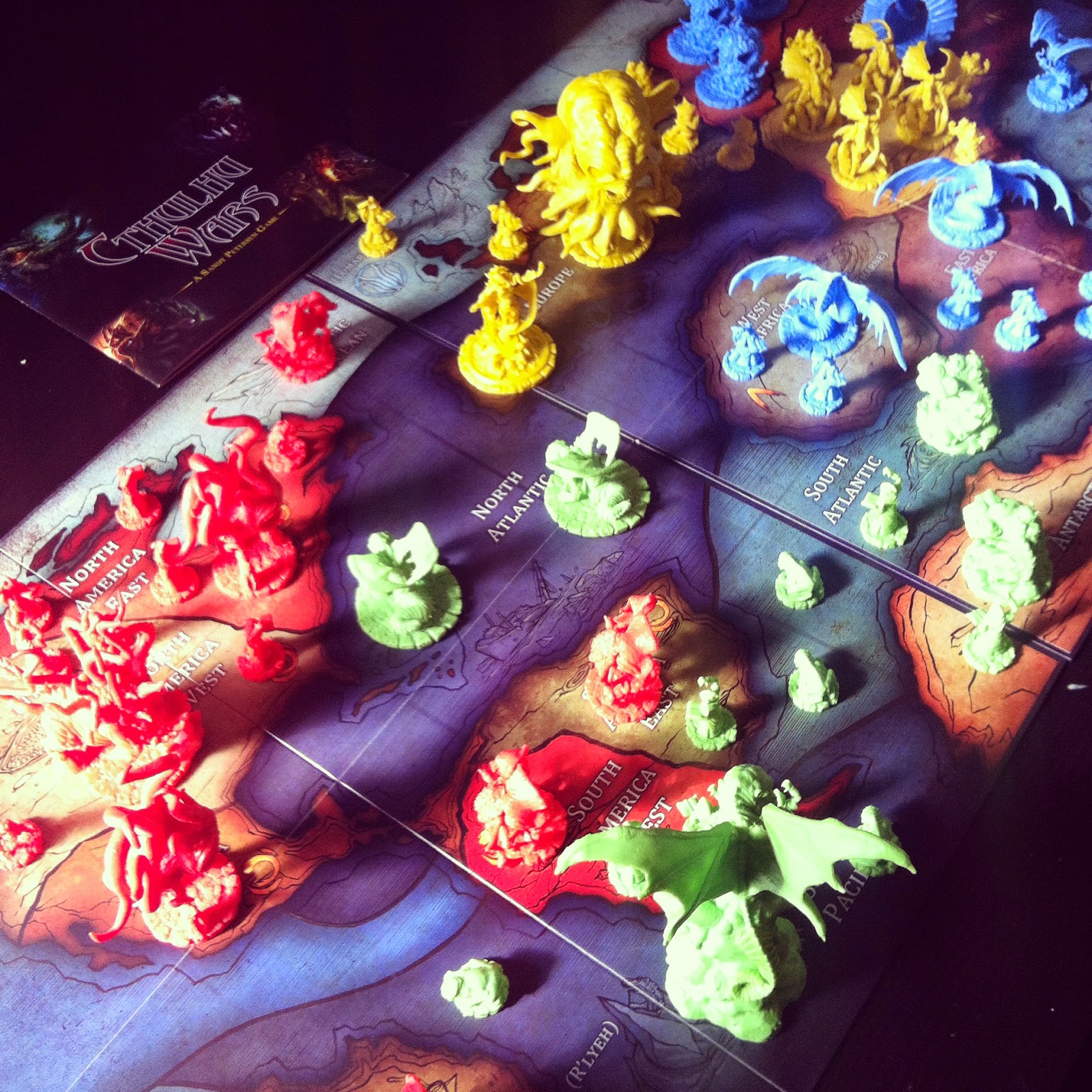 So, some time back, Cthulhu Wars came about in the aftermath of the attempt to bring the Cthulhu World Combat video game to fruition. Thanks to all of the kickstarter backers, the base game got expanded from its original four factions with 64 miniatures to include 13 other expansions including at least 9 other Great Old Ones and their respective minions and cultists.

It finally arrived this week, and the base game is definitely an impressive package. I haven't had the heart or tentacles to punch out all of playing pieces from the card sprue yet, but the maps and miniatures themselves are definitely distinctive and engaging, as my niece can testify. 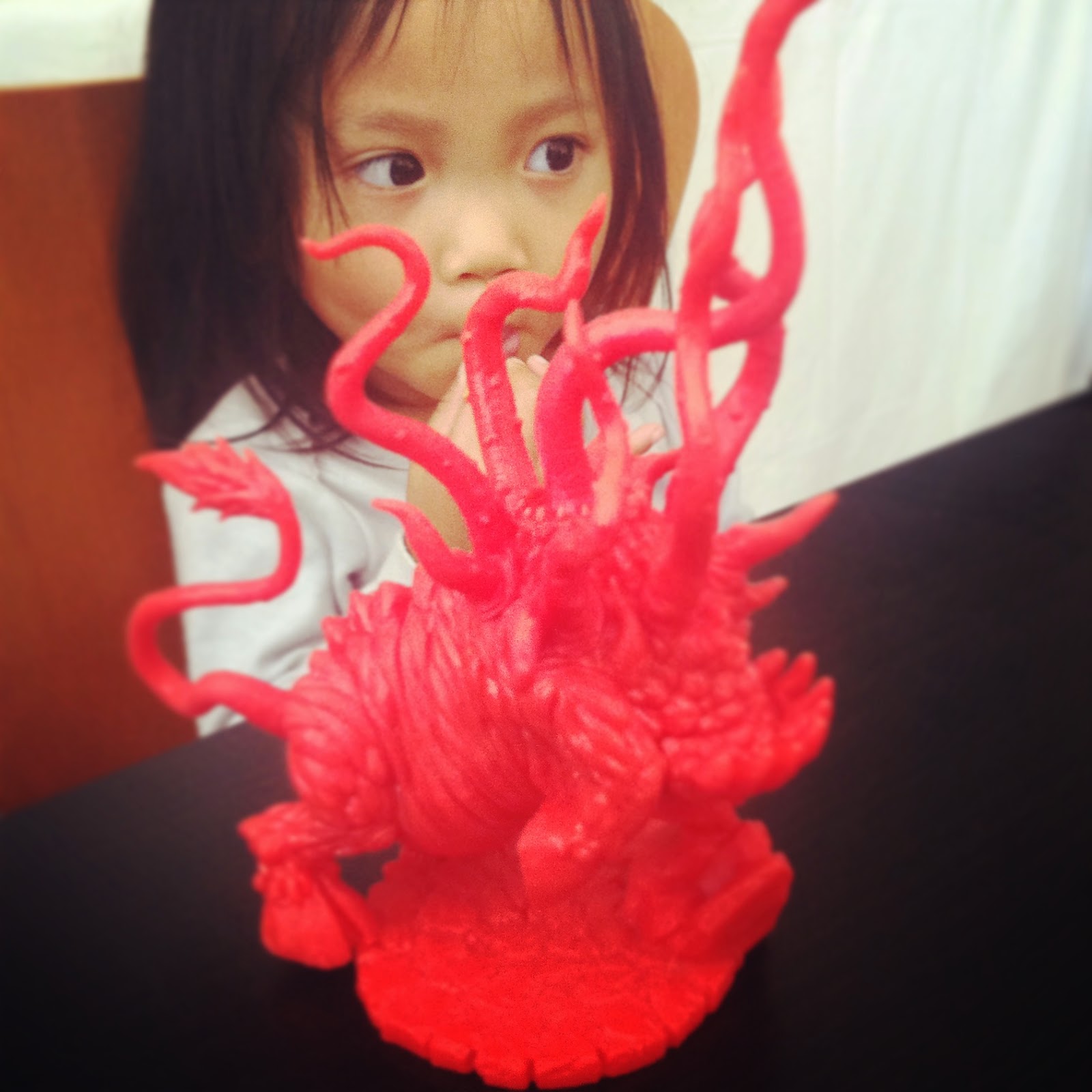 Here we have Hastur the Unspeakable, also known as the King in Yellow, looming over Europe. A big thumbs (or tentacle) up goes to Richard Luong who did the concept art for this set. I recently commissioned him to do a piece re-imagining one of the entities from Lao mythology, and he did a fabulous job with it. 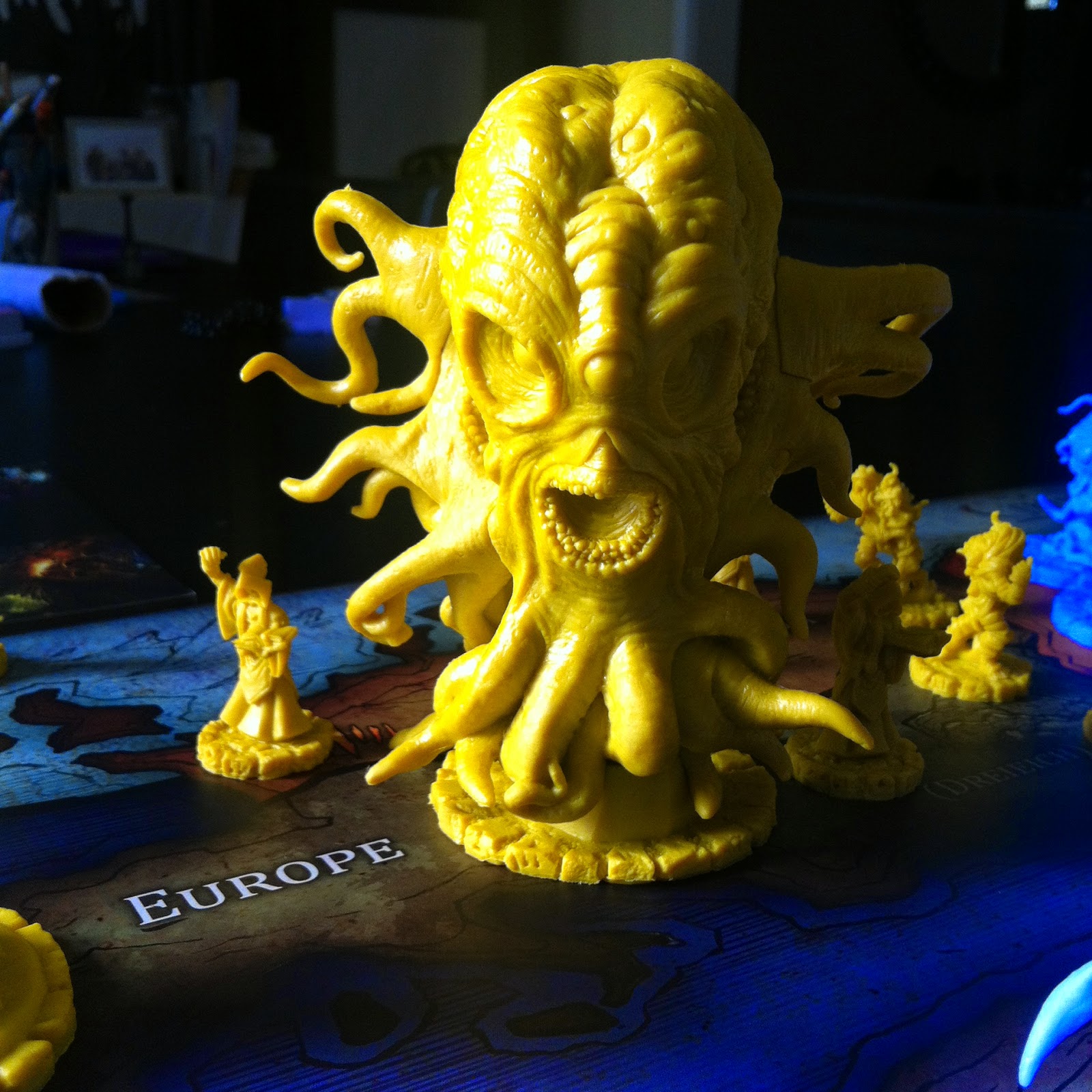 I became acquainted with the works of H.P. Lovecraft over 30 years ago thanks to a variety of ads in the now defunct Dragon Magazine for Sandy Petersen's Call of Cthulhu roleplaying game that he designed, as well as the Del Rey collections of H.P. Lovecraft's work featuring the art of Michael Whelan.

Seeing Cthulhu Wars come together makes me immensely happy for Sandy as a validation of his life's work and his tremendous influence on my generation. It's also set a new bar for our expectations of what a Lovecraftian miniature game should look like. I'll be charitable and say it's not the last word, but it's going to take a very long while for to beat this one. Also the pieces are nicely scaled that they can be used for many other games easily. Personally, I'm waiting for the Chaugnar Faughn miniature that will arrive later. I'm in the process of finishing a poem about Sandy's original Great Old One he's contributing to the mythos that we'll hopefully see later this year.

Overall, this has been a fascinating experience. With Sandy Petersen's Call of Cthulhu having been a part of my life for well over three decades, seeing something like this absolutely feels like the game of a lifetime. Something that you didn't think you'd ever see, much less own. It's a way of saying thanks to him and everyone who contributed so much to the imagination of my childhood, while also getting ready to share those fantastic visions with the next generation in my life. So a big congratulations to everyone involved with the production of Cthulhu Wars, and I wish them much continued success. If you're interested in a copy of the game for yourself, visit: http://greeneyegames.com.

Closing this post,  here we have the crawling chaos, and Nyarlathotep! 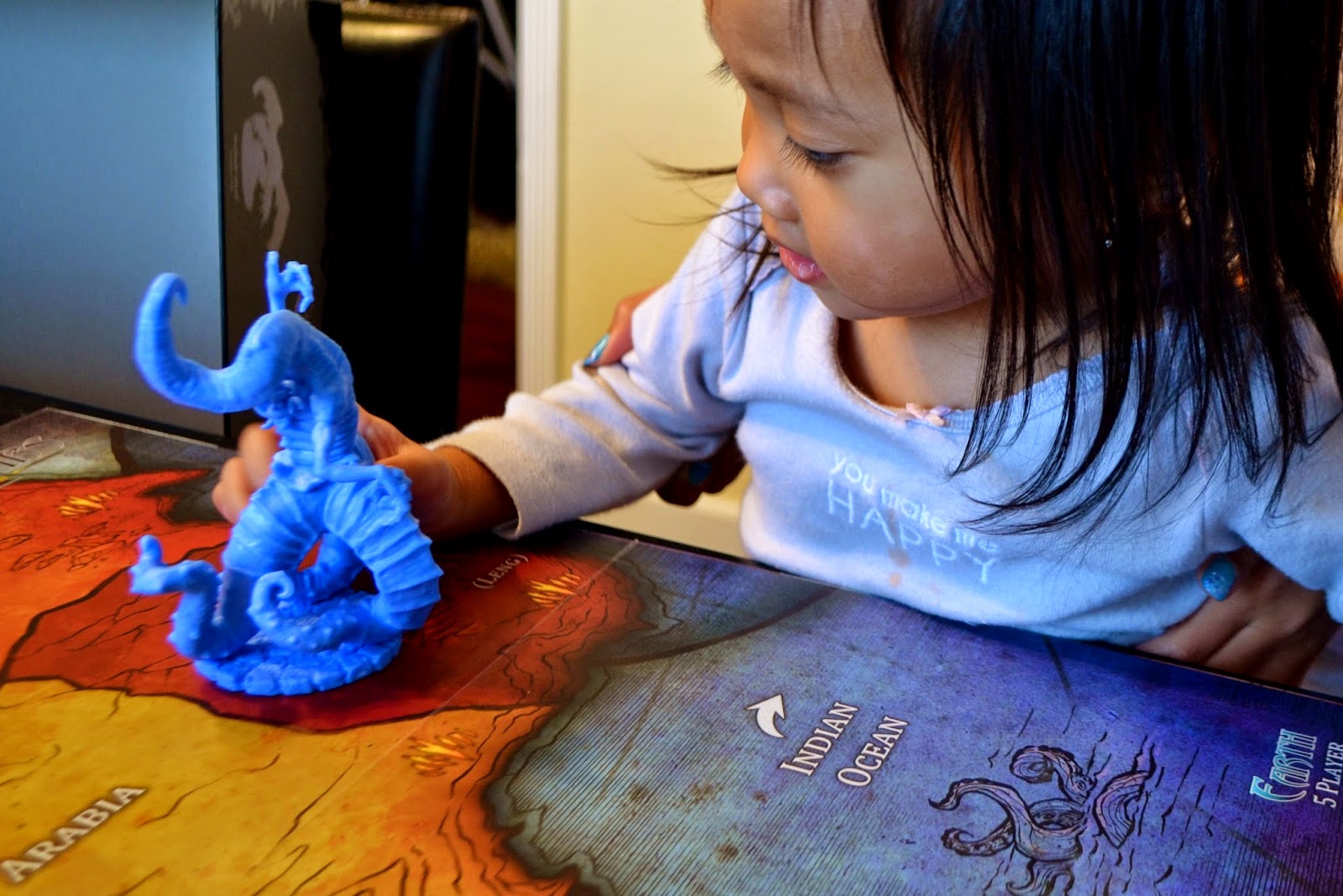