Terror, wonder and the Lao Gothic? 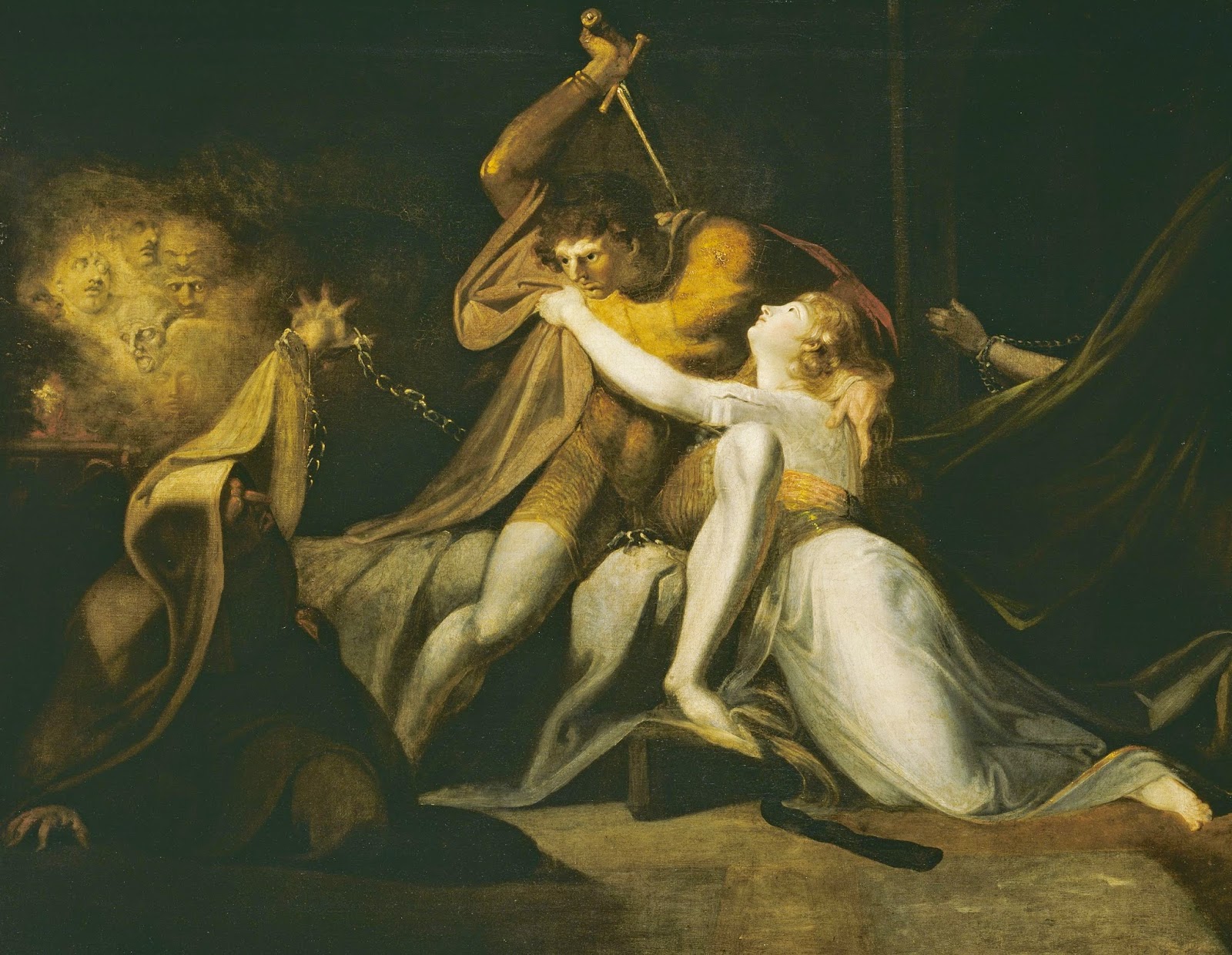 Prospect Magazine had an article recently on Terror and the Wonder: The Gothic Imagination addressing the recent exhibition at the British Library. This in part reminded me of my disappointment in not having something to turn in to Innsmouth Free Press some time ago for their gothic anthology, and part of a larger set of questions I'd been wondering regarding the composition of a Lao or Lao American Gothic.

In a brief nutshell, the formal Gothic genre is at the moment mostly horror, fiction that incorporates tropes and elements of Romanticism. It's primarily connected to the 19th century and includes the work of Edgar Allan Poe, Mary Shelly's Frankenstein, and in some surveys, Bram Stoker's Dracula. The stories are often set in abstracted medieval trappings, particularly castles with moody, atmospheric descriptions. Its modern iterations include Southern Gothic and Steampunk Gothic, among other forms. The Shining and The Wicker Man are also often included in discussions of the genre. And of course, the famous painting American Gothic by Grant Wood with all of its imitators and homages. 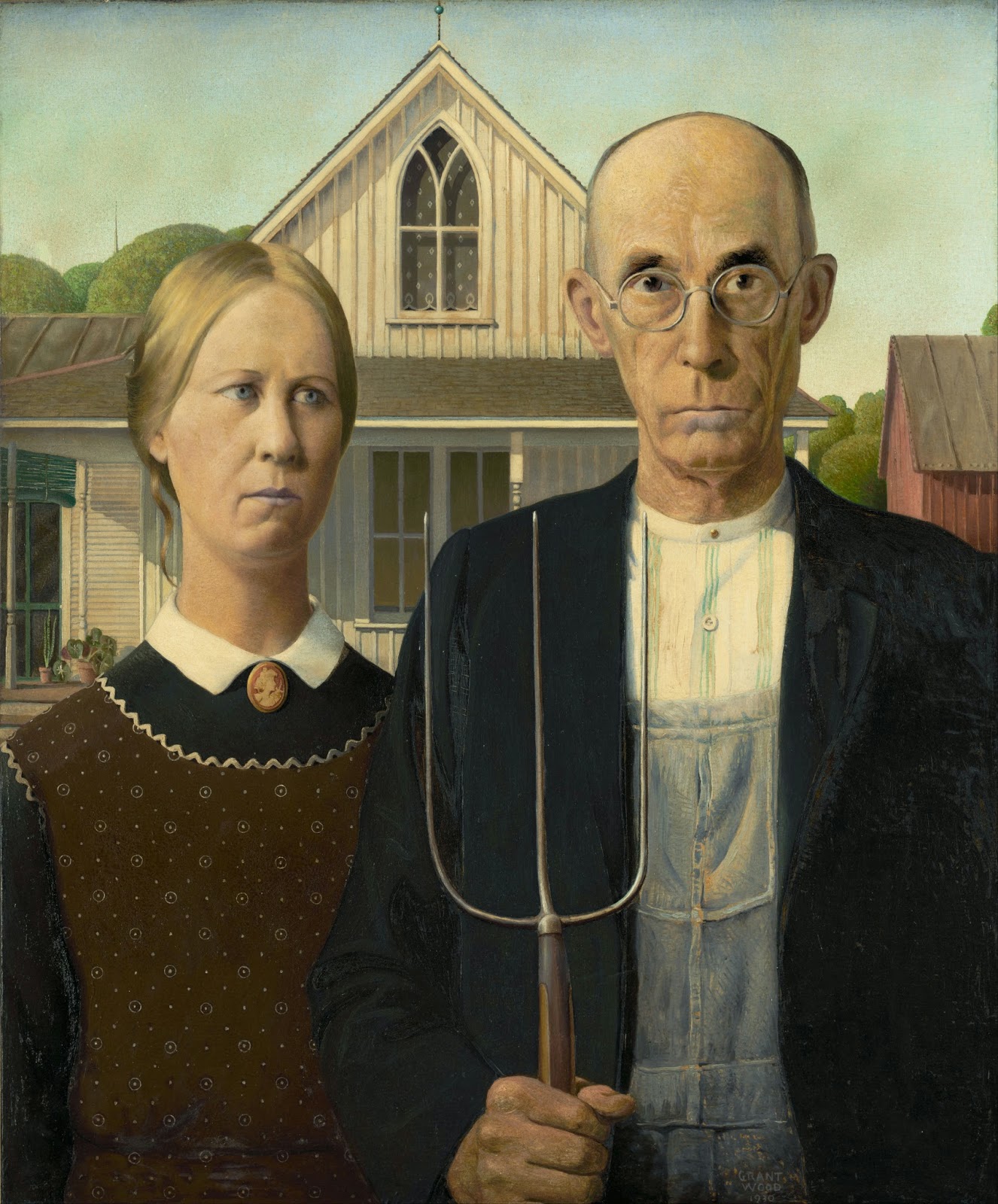 There's a lot to take away from David Anderson's summation of the exhibit that could be of inspiration to Lao writers. There are certainly more than enough legends that abound to fuel the sense of the brooding dark, the lost heritage entangled among the jungle vines and swamps of the old country, crumbling, mouldering colonial estates, etc.

If we look at the Gothic's ties to Romanticism, we understand that a focus was the sense of authentically experience emotions such as horror and awe while confronting the ancient and the primeval. It was enchanted with the folk arts, medievalism and ancient rites, but also was enamored with spontaneity. In general, it was an aesthetic response to the mechanization and industrialization of society and growth of urban culture. These are things that we can certainly see brought forward in Lao art and literature.

We don't have many examples of Lao art at the present that are really singing the praises of the ban nok lifestyle, getting back to nature and so on. The drive is for modernization and sophistication. We do see significant examples of Lao artists pining wistfully for the old days of the Royal Lao Family or at least, an abstracted idea of Laos as a unified kingdom. 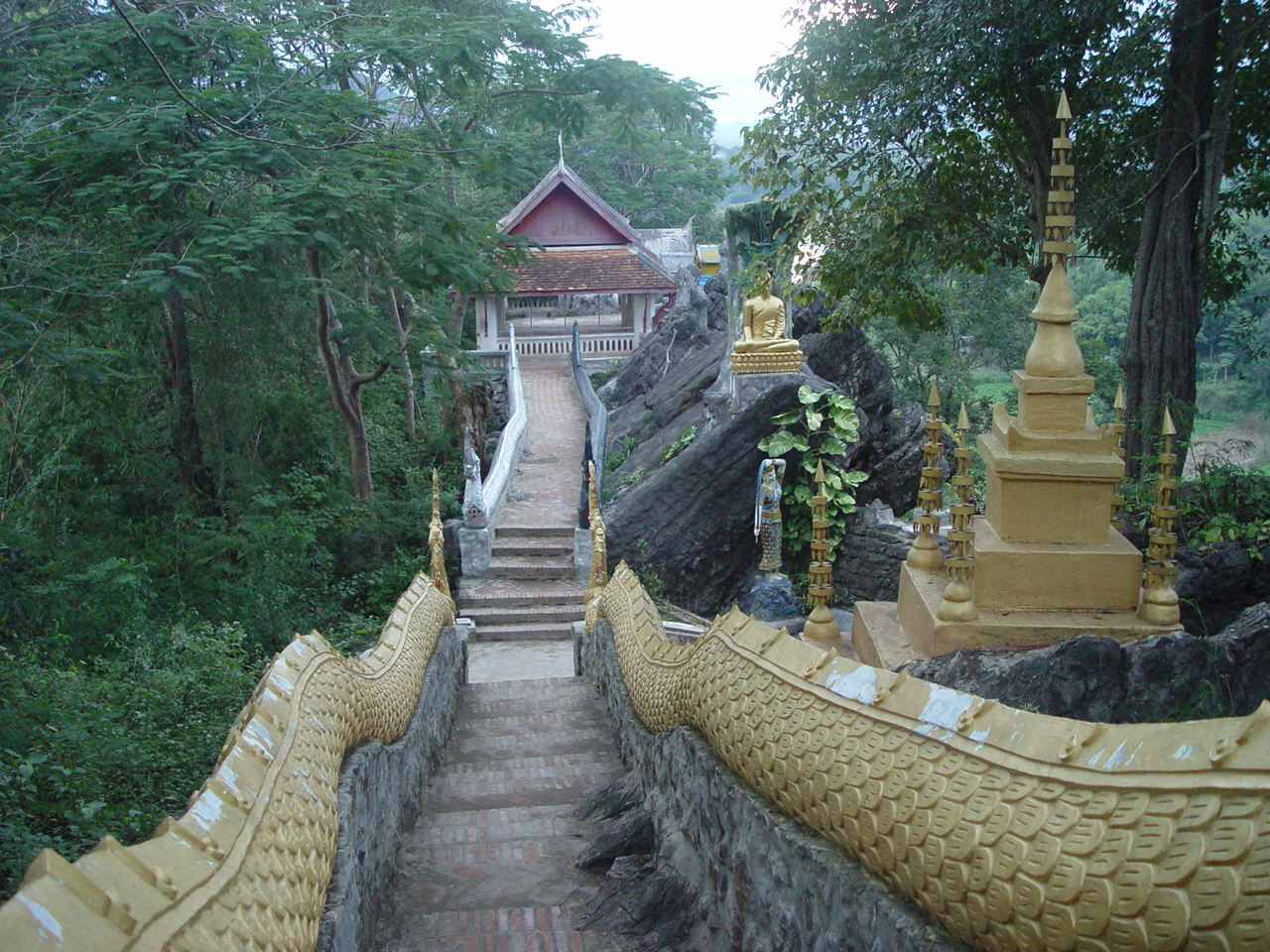 If we take our hint for Lao Gothic from the ways Southern Gothic developed, it would mean developing eccentric characters grappling with a variety of flaws and Lao folk magic, superstition or shamanism. There are plenty of decayed or decrepit settings that have been abandoned that could set the stage.  The Southern Gothic is often focused on sordid poverty and crime, alienation, and what hardscrabble folks do to try and get out of that, even resorting to the sinister and underhanded. We might look to Thavisouk Phrasavath's Nerakhoon for a good model of how that works.

With the vast majority of Lao palm leaf manuscripts and other texts crumbling away, and with it, much of our scant history, and questions of unreliable historians and hagiographers as it is, the Lao literary scene could certainly be open to a gothic treatment. I would hope that writers refrain from casting the Lao hill tribes and other ethnicities in cliched, stereotypical roles that unduly romanticize, villainize or infantilize them, which is absolutely a significant risk in the genre.

But what else might we look for or expect from excellent examples of the Lao Gothic? And what might be the implications for Southeast Asian Gothic as a genre, by extension? 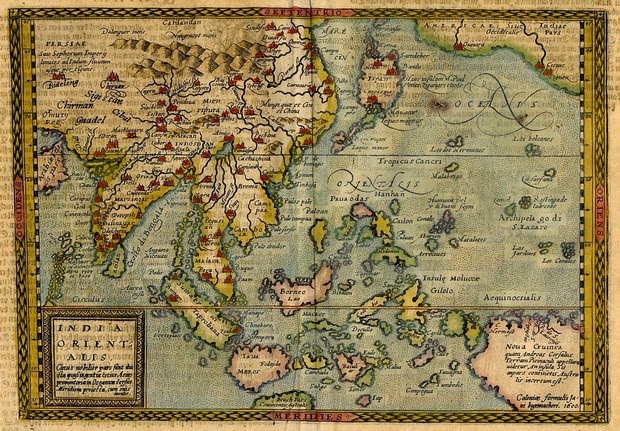