Recently, NCSoft announced that their long-running superhero game, City of Heroes was going to become free.

As a fun aside: In the early years when it had come out, I opted to add my own hero to the mix, LaoMan, who had to do a LOT not to be confused with LOLMan and a few other characters out there: 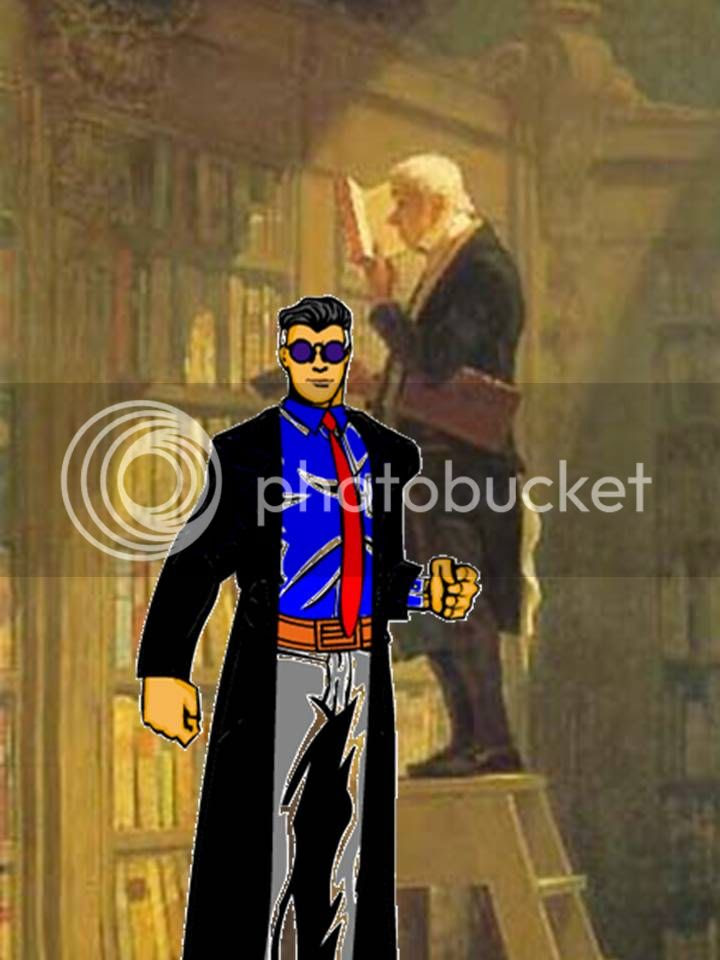 By day, mild-mannered poet and bookworm. By night, mild-mannered crime-fighter! With his trademark Soke Dee Swing and his Khop Jai Kick! Verse Vs. Villainy! Many a malicious mugger and malcontent met the Muse of Metered Justice in Paragon City during those merry months.
Needless to say, I did get a few stares and curious comments from the other heroes also patrolling the streets with me. Startled, no doubt, at LaoMan's crime-fighting poetry in motion.
On a more serious level, I've spoken frequently about the lack of well-done Asian and Asian American superheroes in mainstream comics.

Asian and Asian American super-villains abound. From Lady Shiva and Egg Fu to Jade Nguyen, aka Cheshire, Tyger Tiger, the Mandarin, Silver Samurai or Lady Deathstrike. Many are modern, if tired, iterations of Fu Manchu or the Dragon Lady, leading either hordes of ninjas, yakuza or triads. And the occasional giant robot. 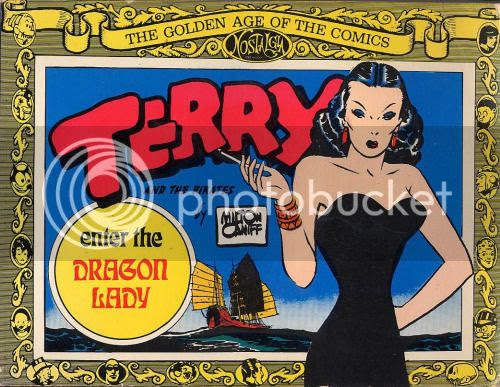 Among heroes, the Superfriends had Samurai, but he's largely considered non-canon within the comics. The Atom costume was briefly donned by Ryan Choi until they killed him off, although they say he's coming back again in a few months.

There are some comparatively obscure characters such as Katana, Sunfire, Chop Chop, Shang Chi or FBI Agent Jimmy Woo, who fought against the Yellow Claw. But none we would honestly characterize as iconic. The Chinese superhero team, the Great 10, has never seen much action since their controversial debut in 2006. I can't say I'm that disappointed about that. 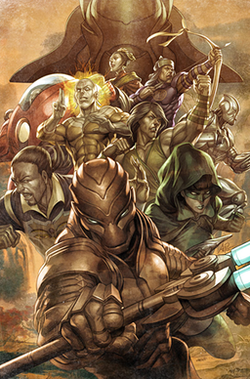 It's no wonder many saw the need for Secret Identities, a 2009 Asian American anthology of superheroes in response.
I wonder, however, what would a fully authentic Lao and Lao American superhero look like? What would their typical codes of ethics be?

Would they wear masks, or would they consider that deception, antithetical to their commitment to honesty and truth?

How would their heritage manifest, not just in their external costumes but their inner being? What is their decision making process. How do they relate to others and what is their sense of how to use their powers responsibly. 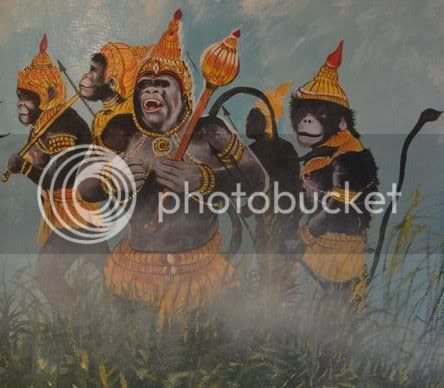 Who would be their enemies? Would our superheroes have a sense of humor? (I certainly hope so.)

Would they be like the original Superman, going after gangsters, corrupt politicians, bad cops, crooked judges, and other enemies of 'The New Deal' or would their creators just fling them against mythic gods and demons come back from the past and over-the-top supervillains with giant robots and alien armadas?

While traditional Lao folklore has mythic battles and warrior nobles, the thrust of our community's favorite stories has almost never been the glorification of combat and slaughter. Greater weight is placed on those who use their wits to solve divine riddles or high-stake challenges of kings. If someone gets killed in the story, most Lao heroes would consider it a great failure on their part.

There are almost no stories of Lao heroes going off to single-handedly defeat supernatural creatures or fantastic monsters such as a kraken or some overgrown dragon. There are few tales of super-weapons and relics in the vein of Excalibur or Stormbringer.

It's definitely an open field for anyone who wants to suggest Lao and Lao American superheroes.

The present lack should not deter us from exploring the possibilities and bringing our own approach to the genre. So what would your superheroes and super-villains be like?