On Zombies, Lao and Otherwise 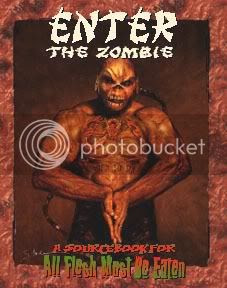 This week we take a look at writing about zombies from a Lao American perspective. Although globally zombies have largely jumped the shark, for Lao, they still raise a number of interesting questions we haven't explored in much of our literature and arts until recently.

So, to start off with, how do we write them well, beyond using the basics of good grammar and story structure?

Lao Zombies In The Old Country. Or the lack thereof.
For the Lao, the corporeal undead are not part of our tradition. Ghosts yes, zombies no. Demons and ogres? Oh, heck yeah.

An examination of our folklore includes fantastic creatures ranging from the flying heads of the dreaded phi krasue to the serpentine nak and the bloodthirsty yak. But our classical stories show no prominent instances of Lao characters dealing with reanimated skeletons, vampires (either eurotrash or glittering ones), and particularly not zombies.

Considering 60%+ of the population is Buddhist, this is understandable, as cremation is preferred to burial. (A notable exception is for those who have particularly unusual deaths, such as death during childbirth)

So, walking dead among ethnic Lao is not really a common problem. Today, with the current borders of Laos and over 30% of the country covered in unexploded cluster bombs and Agent Orange (among other colors), space is at a premium, so graveyards are not likely to enjoy a big surge any time soon.

If you're opting for a story set in the past, such as for the Lao Steampunk setting, you could conceivably have Lao in contact with Chinese traders and run across the Jiangshi and the corpse driver traditions: Chinese who were poor would hire Taoist priests to transport corpses who died far from home by reanimating them to hop on their own feet back to their hometown for proper burial. These priests would transport corpses only at night, ringing bells to notify others of their presence because it was considered bad luck to set eyes upon a jiangshi. Technically, nothing is supposed to go wrong. But hey: hopping zombie. 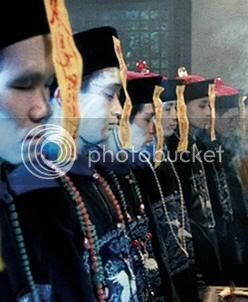 Current demographics show that Lao are 55% of the population in Laos, with Khmu at 11%, and 8% are Hmong. The Vietnamese are 2%, and the remaining 26% are from over 100 minor ethnic groups. Many of these other communities do practice forms of burial, especially in the mountains.

So technically, it is conceivable that those burial grounds could be a source of zombies, assuming a writer is not using a sudden virus, a bite by a rat monkey or exposure to meteor radiation or something that serves as the cause for a zombie outbreak.

From an ecological perspective, I would note that between the heat, insects, bacteria, and various animals ranging from lizards to tigers, corpses, even reanimated ones aren't likely to last long before they putrefy and/or liquify. Unattended corpses in the deep jungle have been known to be stripped clean within 24 to 72 hours under many conditions. Nature is efficient like that.

Personally, my favorite would be a nasty cousin of Toxoplasma gondii, a horrifying brain parasite that controls you. Neurotoxin cocktails such as those from the Haitian tradition are certainly a classic. Lao futurists might opt for rogue nanotechnology or neurogenesis research to reanimate the deceased. Or you could go The Walking Dead route and let the cause be ambiguous: Zombies just are.

A fun 2005 April Fool's joke suggested one scenario for a Zombie outbreak near Laos. There was even a followup 'article' in 2009 referencing the 2005 outbreak. 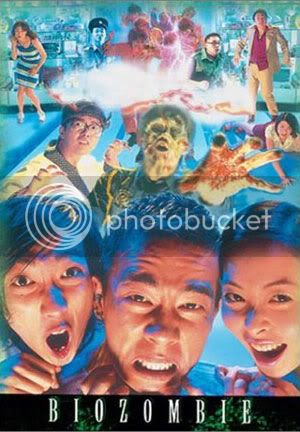 There are any number of interesting Asian zombie films, including Hong Kong's Bio-Zombie, the surreal Japanese films Versus and Stacy. Thailand is making initial forays into the genre. But what's a compelling Lao and Lao American approach?

The enduring popularity of zombie stories stems from their ability to express social frustrations through the use of social satire. Dawn of the Dead was a send-up of mindless consumerism, for example. Pick elements of Lao culture you feel need commentary. 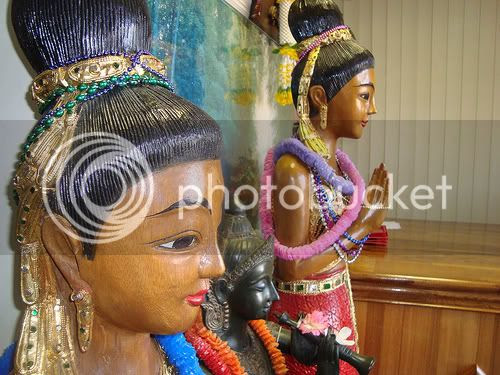 There are those who consider Laos a land of a thousand smiles. It certainly does present a challenge if very nice people are suddenly trying to eat you. Or, what happens if people try to take advantage of Lao hospitality while trying to escape zombies?

You'll also hear an often repeated commentary that the Lao are a people of the heart. It's reflected in so many of our phrases, from di jai, jai boun, jai noi, sabai jai, etc. Perhaps, even changed, Lao zombies aren't that much different. They still see people of the heart. And braaaaaains. And livers. and... Well, you get the point. The old Lao saying "A head full of knowledge is worth more than a tray full of treasures," takes on new meaning during a Lao zombie story. 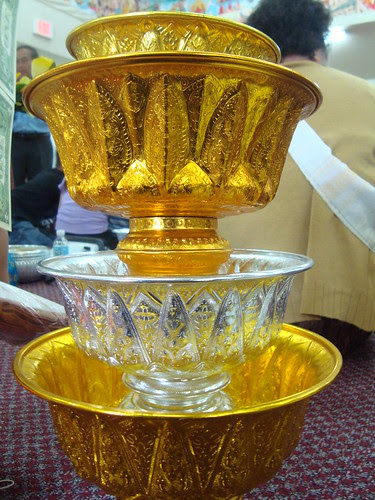 As you develop characters, what are aspects of Lao values and current Lao society that need adjustment?

Among possibilities a writer might confront is soulless consumerism of designer goods, import beers and gas guzzling trucks and SUVs, none of which get you very far. Perhaps a writer takes on trendy HiSo rappers who imitate but don't innovate, or faux expressions of Lao Pride.

Dealing with hypocritical observances of the 5 precepts regarding alcohol, sex, truth, theft and killing are certainly questions with enormous possibilities for Lao trying to survive a zombie outbreak.

Where do principles of karma and non-attachment come into play? If one believes in reincarnation, is one held accountable for those your body kills after you've been zombified?  And of course, do you accumulate karmic penalties for killing zombies? What's inviolable, and where do we get flexible as a society?

Culture Amid Calamity:
As writers, you would look at our cultural practices and wonder what might get in the way of fighting zombies, and what might help.

For example, classically, it's not appropriate to touch people on the head for spiritual reasons. Will your characters struggle with this issue of basic courtesy?

Removing one's shoes before entering a house may also prove to be a hazard, even though most of us do it almost automatically. Would a character ever even think of using a heavy statue of the Buddha as a weapon against a zombie if they're pushed into a desperate enough situation? Do characters find themselves in a situation where not knowing how to read Lao or understanding Lao geography  is a liability?

In an outbreak, would Lao still try to cremate the dead and perform traditional burial rites, even at the risk of signalling zombies of their presence? Would we see a heated debate between the effectiveness of Muay Lao vs. Muay Thai or Bokator when fighting the undead?

In a world facing a zombie apocalypse, what would a Lao character do for some good sticky rice or a papaya salad? 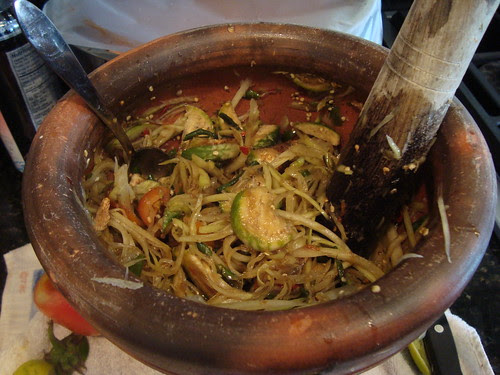 Of course, Lao culture in a zombie story isn't necessarily a barrier either. One could easily debate whether or not a Lao kitchen has better implements to defend yourself with than a mainstream kitchen. Maybe that sword from your character's Fon Dap training finally comes in handy. But be creative with it.

Don't make characters who are flawless saints. That would be inauthentic to our journey. But let readers root and cheer for different characters, each with their own virtues and faults as they struggle, and yes, occasionally fail, to prevail.

In a good Lao American zombie story, some characters get what's coming, others do not, some meet unfair fates, others fight to the very end. Some will use their wits, others will use force in the heroic tradition. But all play their roles well. As we write these stories the question also ought to be: What are they fighting for, where are they trying to get to that's so important to them, and can we as readers sympathize with that struggle?

Hopefully, this is helpful for those of you considering a zombie story with Lao or Lao American characters!

Came across this at random. Just so happens that the Toxoplasma Gondii theory was the plot to my book "Dead Bangkok" that I wrote a few years ago. Love your blog btw. Let me know how to contact you, and I will send you a ebook version if you want to read it.

Great to hear from you!

laoartisans@gmail.com is a great way to get ahold of me. We'd love to see your work. :) And be sure to include a bio and ways to get in touch with you too. There's some stuff coming up you might be interested in