One of the key questions that's on my mind as we all get ready for the Lao American Writers Summit in 2013 is making an effort to have as close to all 50 states represented this time.

Certain states won't be a problem. New York, California, Minnesota, Pennsylvania, Illinois, Iowa, Georgia, Nebraska, Maryland, Texas and Tennessee have a significant density of writers and participants who are already starting to make plan to come. California actually has established and emerging writers in several cities, including Fresno, San Francisco, Sacramento, and San Diego, among others.

But we'll definitely need help finding emerging and established writers in several other states that we expect will be somewhat more difficult. Kansas, Wyoming, South Carolina, Connecticut, and New Jersey, for example, are states where we'll need help identifying emerging participants who would be good for the program. So, no matter what state you live in, if you know of Lao American writers who'd be good participants in the next Lao American writers summit, let us know! 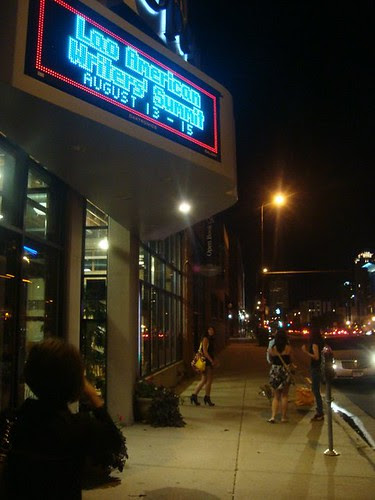