Horror on the Orient Express wins Best Adventure at Gen-Con! 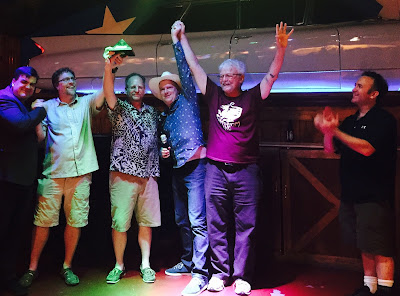 In exciting news, the fine folks at Chaosium just announced that Horror on the Orient Express was nominated for four ENnie Awards at Gen-Con, and came home with the Gold for Best Adventure and the Silver for Best Production Values!

It's been an exciting and wonderful journey for this reissue of the classic Call of Cthulhu scenario. Many of you have seen me traveling around at various conventions and events lately with the steamer trunk many of us were issued for supporting it during its kickstarter run. There were many bumps and hiccups along the way, but in the end. I, for one, was very satisfied with everything that came with it. 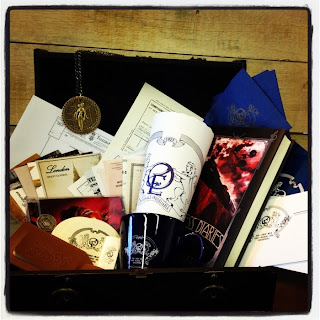 Of course, I've also been delighted because this supplement also features a Lao character in the classic setting, who seems quite familiar. A special thanks goes to John Till and Mark Mason who both had some exceptional ideas for the character biography to help it fit closely in line with the 1920s setting. As a side note, if you read some of the poems in DEMONSTRA you will find some nods to the Horror on the Orient Express. 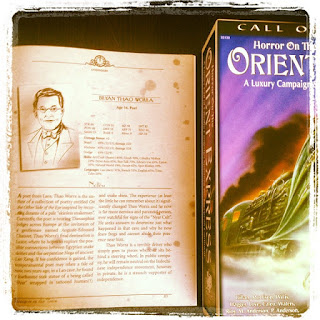 Once again, congratulations to everyone involved, and I'm looking forward to even more adventures with everyone!