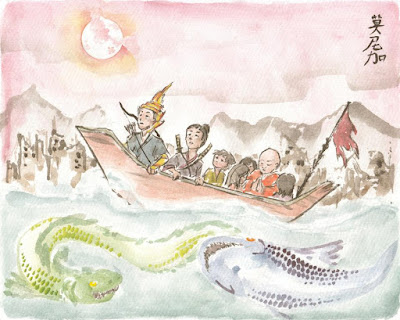 In exciting news for October, I'll be presenting on Saturday and Sunday at Con-Volution in San Francisco on several panels, with many leading figures in Southeast Asian science fiction and other diverse spheres of speculative fiction. 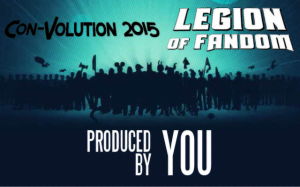 This will be my first time attending Con-Volution, but I'm looking forward to it. My tentative schedule for Con-Volution on October 2-4th at the Hyatt Regency SFO this year:

For my part, I plan to approach this from a Lao angle, drawing on many of the lessons and challenges we face in the Laomagination movement during the course of our antebellum reconstruction. Southeast Asian SFF to me is particularly distinct in its priorities and shared frame of reference compared to South Asian and East Asian science fiction and fantasy. I'll most likely hold off on discussing where it all fits into the Silk-punk concept others have been discussing lately, other than to say that I think if one's going to write about things from a "punk" perspective, it should actually incorporate and embody genuine punk aesthetics, or the socio-political equivalent pertinent to the time in question.

Steampunk is often considered a genre of science fiction addressing "the future that never was," inspired by the themes of figures such as Jules Verne, H.G. Wells and the Victorian era. There's an extensive movement in post-colonial communities with our own perspective on what that retro-future might have been like, and often Europe and America isn't at the center of that conversation. Jaymee Goh will be taking the distinctive lead on this one as she discusses the journey of The SEA is Ours from Rosarium Publishing, the first anthology of Southeast Asian steampunk. 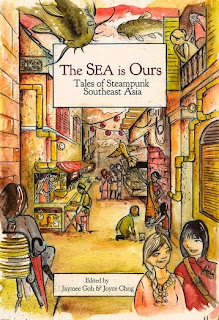 There are many directions this panel can go. My personal angle will approach it from a Southeast Asian perspective. For cultures who've been through a war as horrific as the Southeast Asian conflicts, what's truly terrifying and shocking today? Do we frighten our youth with the Slender Man, or the classic entities such as the Phi Kongkoi? 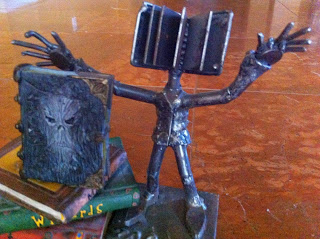 In the moden American tradition, speculative literature has largely gone in the direction of Arthur C. Clarke's aphorism that "Any sufficiently advanced technology is indistinguishable from magic," treating the use of magic as something with consistently predicatble results. The Lao view of magic is considerably more complicated, especially in a culture with over 160 ethnic groups and traditions.

This is one where I take some particularly controversial positions, bearing in mind that in the larger world, many of those we consider minorities aren't, in fact, minorities at all. At the same time, for Lao writers we have many issues to contend with in science fiction and fantasy, such as how we present minorities in our culture respectfully without our narratives becoming mired in sociological and anthropological theory. 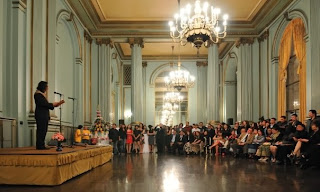 I'll be reading selections from DEMONSTRA, my 2013 collection of speculative poetry that won the Elgin Award for Book of the Year from the Science Fiction Poetry Association.

Con-Volution is an annual 3-day science fiction, fantasy, and media convention featuring guests, performers and vendors from a wide spectrum of the speculative fiction industry and community. Each year’s event is presented within the framework of a different central theme from which most of its programming items evolve. http://con-volution.com/2015/