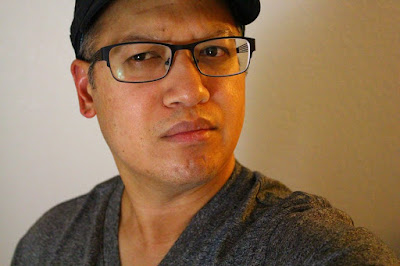 Recently, Asian American Press featured my interview with Kevin Minh Allen on the one-year anniversary of his debut book of poetry My Proud Sacrifice from Goldfish Press. Based in Seattle, Washington, Kevin Minh Allen's work has been featured widely in publications such as the Journal of Southeast Asian American Education and Advancement, Aileron, Monkey King, HazMat Literary Review, and Chrysanthemum.

He was born Nguyễn Đức Minh on December 5, 1973 near Sài Gòn, Vietnam to a Vietnamese mother and American father who remain unknown to him. He was adopted by a couple from Rochester, NY and grew up in Webster, NY with his two younger sisters. Kevin is a freelance writer who has had his poetry published in numerous print and online publications, and I'm happy to see his work reaching wider audiences each year.

I've had the privilege of working with him on numerous occasions and photographing Minneapolis with him. My Proud Sacrifice is a great contribution to the diverse narratives of the Vietnamese and transcultural adoptee narratives of the world. Sahtu Press has a number of copies of My Proud Sacrifice available and you should also check out his tumblr at myproudsacrifice.tumblr.com for his latest news and musings. 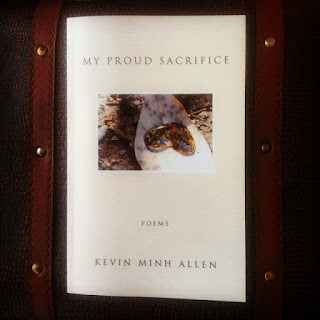