Southeast Asian American Legacies: 40 Years after the end of the Vietnam War 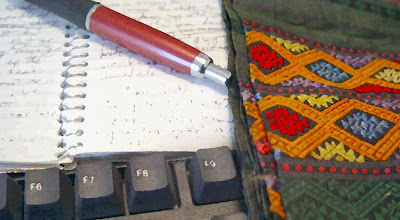 In some good news for the week: I've accepted an invitation to speak on December 4th at UC Merced on “Southeast Asian American Legacies: 40 Years after the end of the Vietnam War” as part of a panel on literature and its connections to the Southeast Asian Diaspora.

In particular, I'll be approaching it from the perspective as a poet, which certainly seems appropriate. I look forward to seeing you there, and will have more details in the coming weeks ahead! 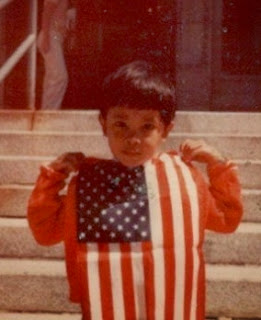 Tentatively speaking, the one-day symposium will feature three panels on the following themes: new directions in scholarship on Southeast Asian Americans and how they intersect with other fields ((inter)disciplinary field building), Southeast Asian American literature, and community-engaged research, This is still subject to change, but I'm excited about the topics because there are many directions we can take them.

Chaired by Ma Vang, Seng Vang and Alisak Sanavongsay, they've invited some exceptional scholars to the proceedings. I'm hoping we'll also have a chance to acknowledge the 20th anniversary of the SatJaDham Lao Literary Project out there, in addition to the other issues of interest to us as commuity builders. 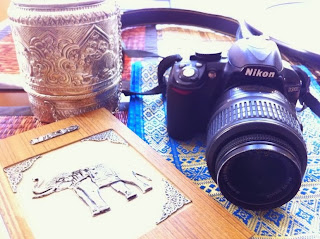 Keep your fingers crossed, and I may be able to bring out the pieces involving phi and Laobots. :)