Pondering the Power of Stories at Sahtu Press

Humans are natural storytellers. It's one of the things that seems to truly set us apart from other creatures in the world. The Lao culture has a long tradition of sharing stories with each other to tell ourselves not only who we were and where we come from, but also, who we could become, although in the recent century the stories of collective ambition have often been lost or muffled in the process of trying to remember our pasts.

I feel it's been a very long time since any of us spoke of our hopes and dreams for our future in any great detail. I've come to see the repression of our true stories, and our inner dreams and imaginations as a deeply toxic element of the American refugee resettlement process.

Often, if we tell stories, we're supposed to tell only those that allow bias confirmation and affirm the safe narratives. We're only allowed to express our journey with rose-colored glasses, the appreciative and grateful refugee who see our our hosts have only ever been helpful. We may never suggest they hindered our adaptation and resettlement. We cannot reflect on truly lost opportunities or those who fell in between the cracks. "Everything's fine," even when it's not. 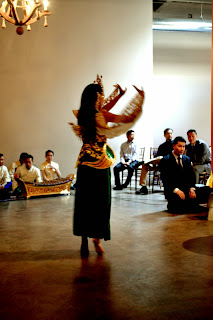 Mind you, it is largely against the traditional Lao character and demeanor to hang on to grudges, to be too attached to those memories that make us miserable. And this is a healthy form of healing, when it does not veer into outright denial.

Far too often, we do not ask for accountability to the point that we may as well be chicken shit, or the proverbial carpet others walk all over. Nearly half a century later, we still run into some people in our own community who say we can't tell stories like this, that we cannot rock the boat, or we might get sent back or invite some greater misfortune.

We aren't allowed to tell the stories that make others, including ourselves, uncomfortable. We cannot tell those tales that might leave our audience horrified at the choices we made to survive and arrive here.  We're discouraged from suggesting there are parts of our journey we should look upon with shame. There's an implicit distrust that our communities might learn from the worst aspects of our experience so that we might not repeat them, if we spoke openly of what we endured and the compromises we made. This is all so unhealthy.

I wouldn't want us to hold onto toxic anger. That's not the point of telling such stories. Holding onto anger just for anger's sake goes against many of the cultural principles that helped us survive so far in the world. But, at the same time, never acknowledging anger, disappointment, or times when we've felt betrayal is also problematic. 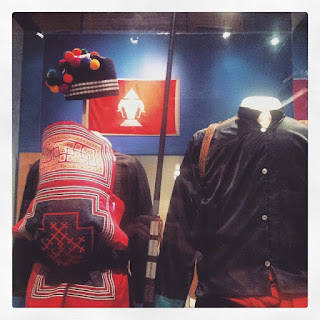 One of the things that troubled me about a recent exhibit in Minnesota that presented the journey as a fixed, non-critical immigration narrative that didn't address out how often we really came to the brink. There's no serious discussion of our community's near collapses and failures to thrive as refugees in America. And without understanding the stakes, we go in with an incautious approach to policy.

Instead, the exhibit presented a "bootstrap" feel-good narrative that suggested there were tough times, but it was always going to work out. That 40 years later, the story is basically done. It's such a disservice to the memories we nominally say we want to honor. It's inauthentic, and if we don't start taking our true stories more seriously, we're going to face even bigger problems down the road. 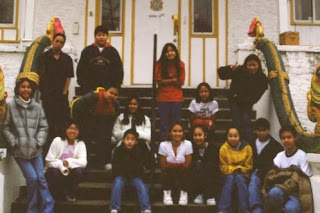 I never wanted to collect the Lao family stories of immigration to the US in such a way that we could just write them off or generalize them. Indeed, the majority of families I've talked to have almost always had interesting backgrounds and tales about how they got here that don't fit into a neat pattern.

There may well have been shared time in the camps with each other, but getting out, and those early years in the US almost always had something to them that was very unexpected. The story of Thavisouk Phrasavath, whose life was documented in the Oscar-nominated, Emmy-winning film Nerakhoon, the Betrayal, is a perfect case in point. Compare that to the journey of Lao American artist Mali Kouanchao, or Nor Sanavongsay, the founder of Sahtu Press, or any family, really. 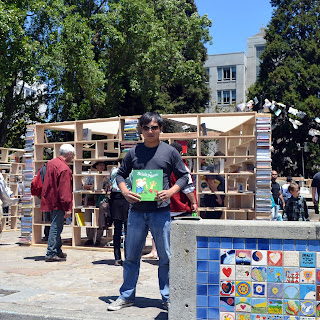 In any case, I discuss the power of storytelling over at Sahtu Press this week and the implications for many of us as we decide which tales we will preserve, how we will tell them, and how we will share them with each other and the next generation. Take a look.