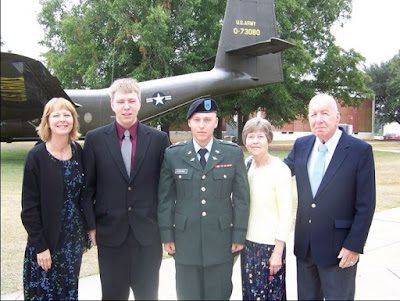 Terri was born on June 28, 1958 the daughter of John and Lila (Nelson) Worra in South Haven, Michigan; attended grade school in Belleville, Michigan; and completed high school in Missoula, Montana. During her freshman year of high school she met the love of her life, Curtis Koenne, who she would later marry in Missoula in 1972.

After high school, Terri joined the Army and was stationed in Colorado and Germany. In 1980, she and Curt moved to Phoenix, Arizona. After graduating from Arizona State University in 1992, Terri worked as a Compensation Analyst on the Compensation and Benefits team for thirty-five years where she had a positive influence on everyone with whom she had the opportunity to work. As a Compensation Analyst, Terri focused on architecting and maintaining the systems needed to deliver Intel's compensation programs. Her wry sense of humor, coupled with her warm personality and positive attitude, made working with her a pleasure - and she worked with team members and colleagues all around the world. In addition to her work, Terri enjoyed gardening, camping, and riding motorcycles and quads.

Terri is survived by her husband Curt; sons Chad and his wife Sharon, Travis and his significant other Elyse; mother Lila and her husband Richard Timm; her "Superdog" German Shepherd Niki; her brother Michael and his wife Tammy; brother Bryan Worra; step mother Pam, and sister-in-law Kim Koenne. She was preceded in death by her father John Worra.
A Celebration of Life was held on August 23, at 10am at Mariposa Gardens Memorial Park in Arizona.